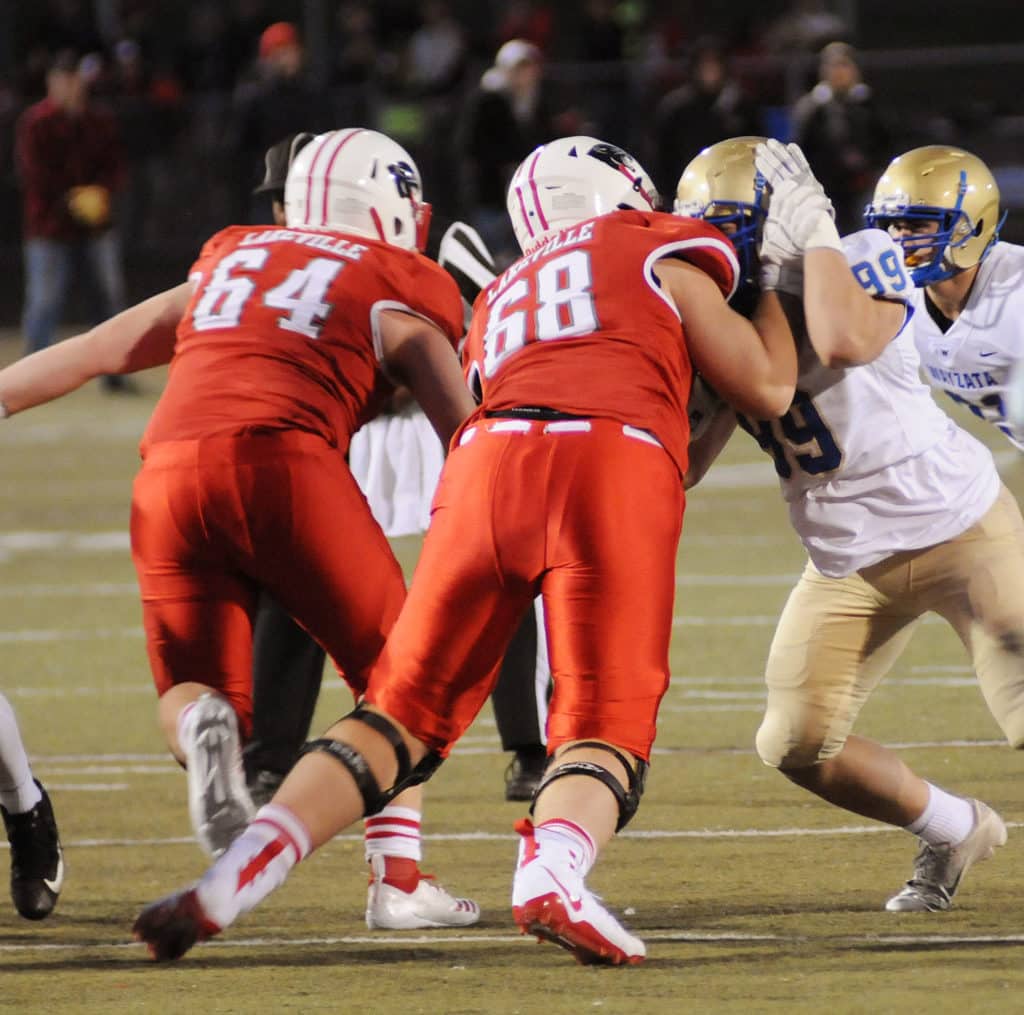 Northstar Football News has released its final set of team rankings for the 2018 season.

Lakeville North, St. Thomas Academy, Hutchinson, Pierz, Caledonia, Minneota and Spring Grove begin the postseason as the top-ranked teams from Class AAAAAA to 9-Man. The Cadets rose to the top spot in Class AAAAA just ahead of reigning champ Owatonna, after No. 1 Elk River dropped its regular-season finale against Cambridge-Isanti.

Four of the seven No. 1 teams are defending champions, led by Caledonia. The Warriors have won the past three Class AA titles and have a 49-game winning streak after defeating St. Charles in Week 8. The playoffs begin Tuesday at every level except the big schools, which commence on Friday night.