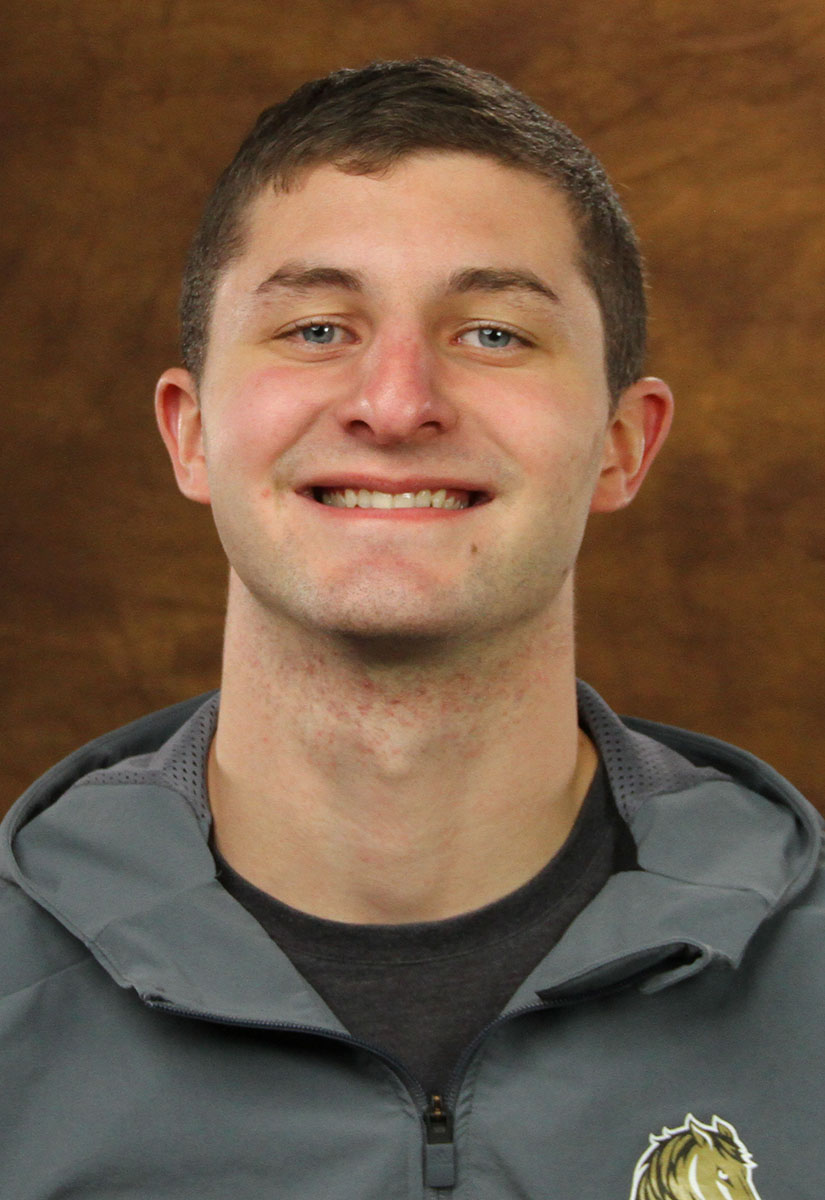 6A- The biggest class in the State of Minnesota has a lot of fun teams to watch but the one to watch in the 2019 season would be the Blaine Bengals. Winning every game until the State Semifinals against an always impressive Eden Prairie team, the Bengals will return an impressive offensive core who was putting up 29 points a game while posting a pretty balanced offensive attack averaging 206 yards passing and 121 yards rushing. As always a good team does well on both sides of the ball, Blaine’s defense was another big factor in their 11-1 season, only giving up 12 points a game and giving up around 200 yards total offense to opposing teams. As always they will suffer some key losses on both sides of the ball, players such as

Running Back Will Frederickson

Next we have 5A another impressive class, Owatonna taking the title in 2018 but the team to watch for class 5A would be the Elk River Elks. Elk River has always been a run dominant team in the past few years, running a three back set giving them plenty of threats to score coming out of the backfield. Averaging 38 points a game with around while also averaging a near 400 yards, (mostly on the ground), the Elks offensive unit is definitely a sight to behold. They will be losing

Class 4A is also a really talented class that has a lot of potential to produce Division I athletes, SMB winning the Prep Bowl in 2018 in convincing fashion, the team that could give them a run for their money in 2019 would be the Hutchinson Tigers. The Tigers have missed the state tournament for the past 4 years because they have to battle a tough Section 2 to get there. Hutchinson averaged 34 points a game and averaging 417 yards a game while the defense was surrendering 18 points a game and 265 yards a game. They will be losing a lot of key players on both sides of the ball like:

The thing that has the Tigers on the radar for 2019 is the impressive core of athletes they are returning for the season are:

Class 3A is starting to make a huge rise in football schools, Rochester Lourdes taking the championship in the 2018 season while they still look to have a promising 2019 season, the team to watch is the Jordan Hubmen. The Hubmen have shown huge strides to be a top team in class 3A with a high firepower offense averaging 39 points a game and defense giving up 17 points a game. Jordan will lose a strong core of players to graduation like

However, the Hubmen will be returning key focal points to their unit such as:

Class 2A is also another class not to sleep on for the 2019 season. Although Caledonia keeps their dynasty strong with a 54 game win streak, leading the nation in active winning streaks, there is a team to highlight for the upcoming season that has a chance to snap it, that team is the Paynesville Bulldogs. There are plenty of teams that also have a shot, but the Bulldogs are returning the most players from last season. Paynesville lost 3 games all year, but each team they lost to was a team that advanced to the State semi-finals or farther. The Bulldogs were averaging 46 points a game while putting up 467 yards a game while the defense was giving up 19 points a game along with 254 yards a game. The key players they lose are:

The Bulldogs are returning:

Class 1A has been on the rise in producing some special talent, Mahnomen/Waubun won a thriller last year late in the final minute of the Prep Bowl. The team that should be watched in 2019 is the team that was runner-up, the BOLD Warriors who nearly stole the title from the Thunderhawks. The Warriors have been a good team in 1A but have yet to catch that elusive Prep Bowl Championship always meeting up with the team that wins the title each year. BOLD averaging a high-scoring 52 points a game while the defense only gave up 8. The players they lose were small compared to any other team in the state, players like

9-Man has been able to produce some gems in the past few years, Spring Grove has dominated the past two seasons on a 28 game win-streak. The team that could snap their streak next season is the Mountain Lake Area Wolverines. Mountain Lake was scoring 42 points a game while the defense gave up 10. The Wolverines are going to lose