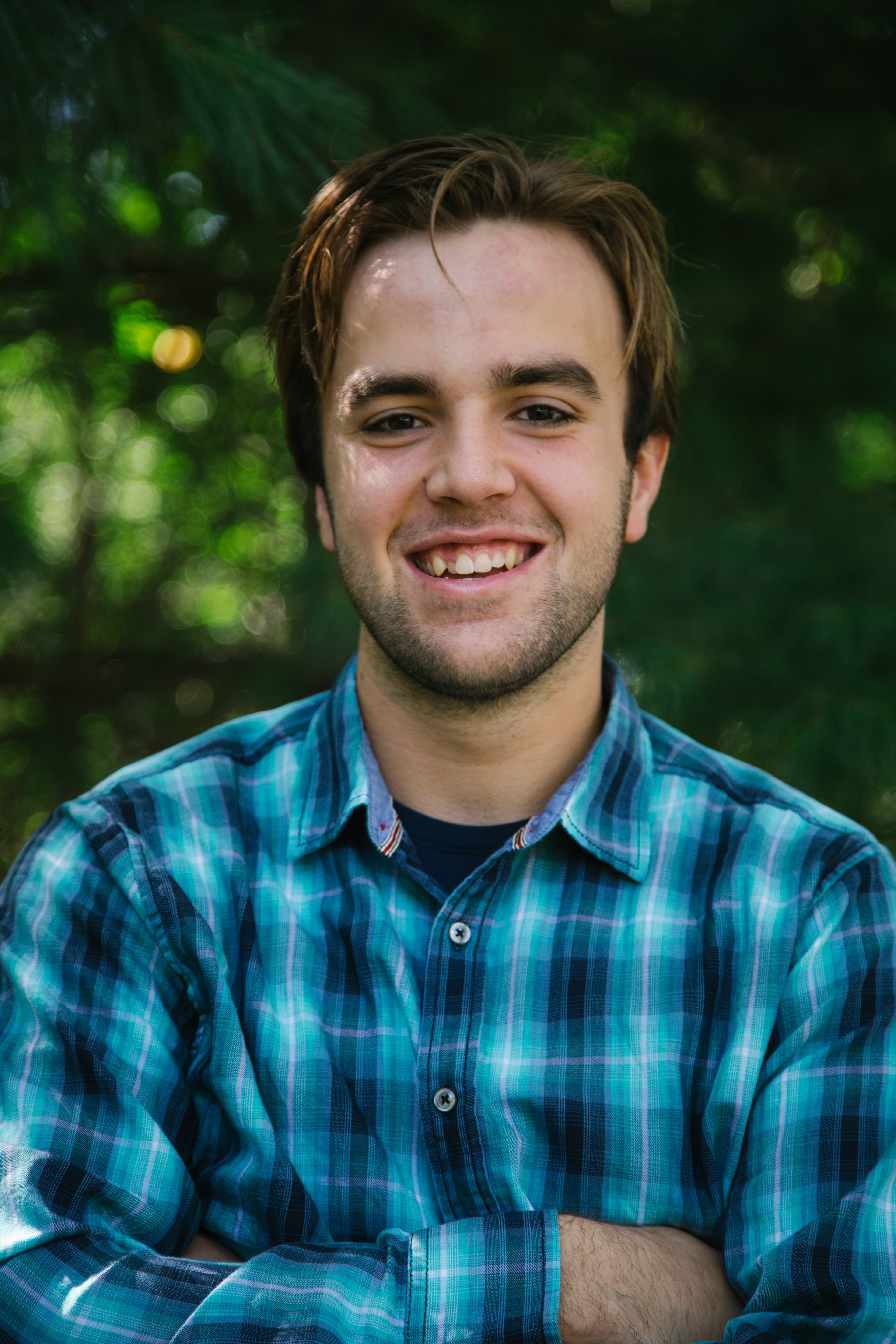 Rogers football has been one of the most improved teams in the state this season. Last year they finished with their second worst record in program history at 1-8. This year has been a completely different story. They entered week five with a 3-1 record, and they had a big matchup with Monticello. Monticello came in with a 1-3 record with two of their losses by less than 10 points. Therefore It was a worthy opponent for Rogers’ homecoming week five bout.

The game began slow on both sides of the ball, until Rogers junior running back Ben Dahl broke loose for a 40 yard rush which set Rogers up right outside the red zone. The highly touted junior Michael Olowo (who is being recruited as a defensive back)- was able to contribute on the offensive side, and he ran in a six-yard touchdown. Rogers led 7-0 early in the first quarter.

Senior defensive back Ryan Kammers would later pick off Monticello’s senior QB Alex Optaz in the first quarter, which eventually led to Monticello being held scoreless in the first half. Rogers was up 7-0 heading into halftime.

Monticello continued to struggle moving the ball against Rogers’ stingy defense. Then halfway through the third-quarter senior Rogers quarterback Easton Miller was able to connect with senior wide receiver Joe Moss on a beautiful 77-yard catch and run for a touchdown. Judd Anderson added the extra point which made it 14-0 Royals.

Monticello’s offensive struggles continued when sophomore linebacker Mitch Jeserski picked off Alex Optaz late in the third quarter. Rogers took over in Monticello territory but they were unable to capitalize off of the big play.

Ben Dahl’s dominant performance would continue, as he took a 10-yard carry to the house early in the fourth quarter to nearly seal the game. Rogers would take a 21-0 lead following the score. Dahl finished the game with 253 rushing yards on 31 carries on the day.

Monticello was never able to find their rhythm offensively and Rogers would defeat the Magic 21-0, in what would be head coach Marc Franz’ 100th victory.

Next week (4-1) Rogers travels to to St. Francis, and (1-4) Monticello looks to get back on track against Buffalo at home.