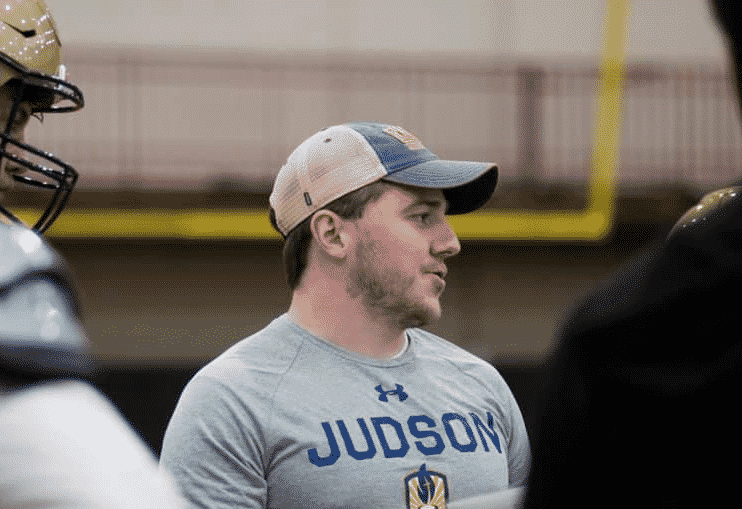 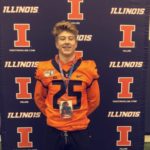 Overview: One of Illinois’ best kept secrets resides in central Illinois with running back Aidan Laughery

Aidan Laughery 5'11" | RB Gibson City Melvin Sibley | 2022 State IL . I’ll be honest, Laughery wasn’t even on my radar up until a few weeks ago. Aidan sent me over his film and I gave it a watch. I came away shocked. How come I hadn’t heard anything about this kid? He wasn’t on any of the major recruiting sites. When you turn on the film, you’ll see a kid who doesn’t get tackled until 4:25 in his film. He’s virtually an unknown in the recruiting world and has only taken one unofficial visit to Illinois. As a sophomore he ran for over 1280 yards and 22 touchdowns on his way to being named All-Conference. He helped lead his team to a 9-2 record and the second round of the IHSA playoffs. Last spring he was timed at a 10.74 100 meters and went 48.7 in the 400 meters. He’s a small school kid with bigtime talent. I think he’s one of the best running backs in Illinois regardless of recruiting class.

“I think my speed and vision makes my playmaking at any position on the field deadly. I’m deceivingly strong and can run through contact for being as fast and agile as I am. Line me up as a wideout, I have good hands and can make plays in the passing games just as well”

This is an explosive back with legitimate breakaway speed. He can stop on a dime and restart with relative ease. His vision to see the cutback is beyond his years. Laughery has phenomenal balance and constantly runs through arm tackles. He can return kicks and is a threat to catch the ball out of the backfield as well. Critics will say that he comes from a small school & lacks competition. I’ll be honest I don’t care. You can’t teach 10.74 speed. The seperation you see him create on film when he runs away from a defender is special and hard to find in a high school kid. I wish we had a track season this year to see how fast he’d run as a sophomore. This kid has all the tools to be an exceptional back at the next level. Laughery to me is most definitely an FBS level back  who is only going to get better next season. Look for him to add weight to his frame and have a monster junior year. The best of Aidan Laughery