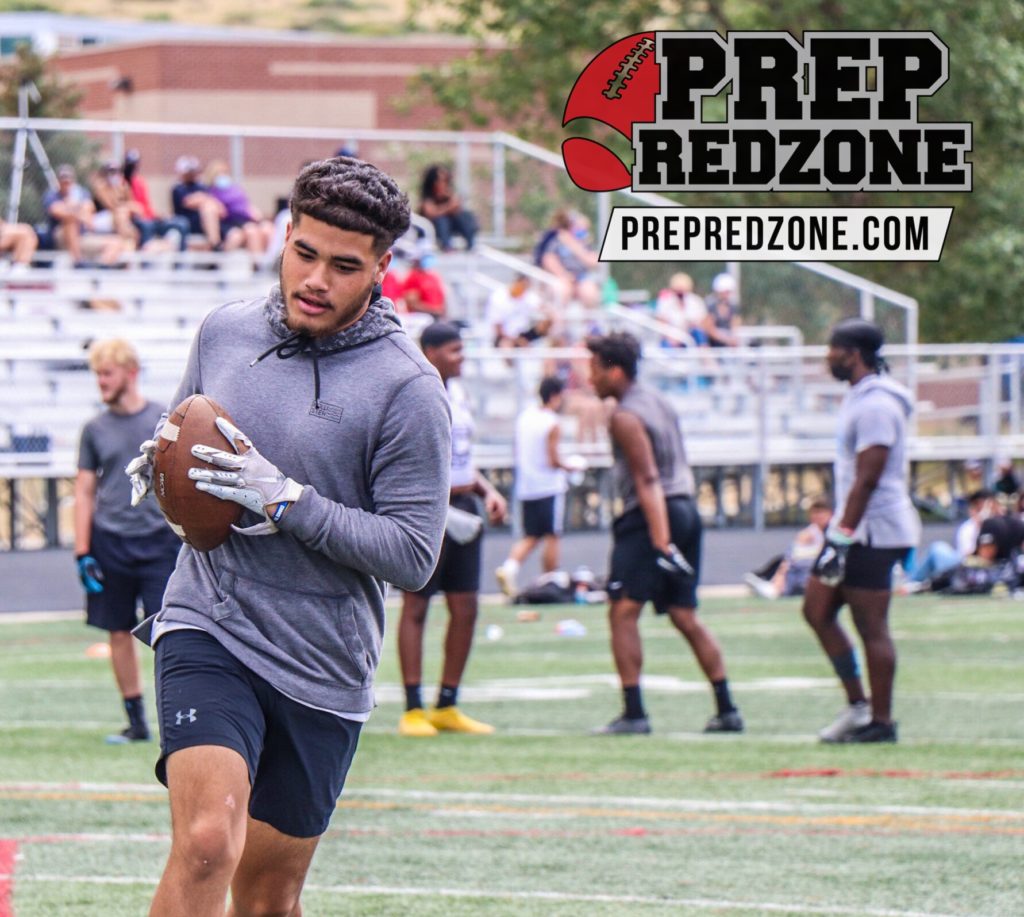 The high school football season in Colorado will move to the spring and not take place this fall, making Colorado the ninth state to move its traditional fall season to the spring of 2021 amidst the COVID-19 pandemic.

In a release sent out on Tuesday, Aug. 4, the Colorado High School Activities Association announced a modified sports calendar for the 2020-21 school year that will feature four sporting seasons instead of the traditional three. The biggest change is the number of fall sports that will not be played until the spring, including football.

The football season will now be played in the third sporting season on the upcoming calendar. The first day of practice will take place on Feb. 22 and the first games will be played on March 4. In addition to moving the season to the spring, the football season will also be shortened to seven games played in the regular season and postseason brackets will have eight teams total that qualify. All championship games will take place on May 8.

“The health and safety of our student participants, coaches, officials and essential personnel, including volunteers, is a primary concern for the return of interscholastic athletics and activities,” CHSAA Commissioner Rhonda Blanford-Green said. “We are very grateful for the state, health and educational leaders for their shared commitment of a return to these highly beneficial education programs when it is deemed safe for all school communities.”

Per CHSAA’s new athletic calendar, the only sports that will start this month are boys golf, cross country, boys tennis and softball. The next sports season will not take place until January as CHSAA has put in a dead period to prepare for a possible second wave of COVID-19 that could come later this year. Also moving from the fall to the third sporting season in the spring are boys soccer, gymnastics and girls volleyball.

The original football season was scheduled to begin next week with preseason practices and games starting at the end of the month. Those plans changed based on state guidelines that would not allow contact sports to be played at this time.

The season being shortened and moving to the spring has brought many different reactions across the state from players, coaches and fans. Some have mixed emotions about moving the season to conflict with other sports. For those who want to enroll early to play in college, they may be forced to skip their final season if they still want to early enroll. Of course, there are still many who are happy to hear there would still be some version of a football season and that it would not be canceled entirely like the 2019 spring season was for many other prep sports.

Prep Redzone Colorado will continue to support and spotlight high school football players in the state who continue to work hard and prepare for the upcoming season and beyond, whether it is in training, playing on the field or going through the recruiting process.

Are you someone to watch or have something to show us for your profile? Be sure to follow and tag @PrepRedzoneCO on social media.

These are difficult times and we are all having to adjust. Let’s continue to work hard and do the best we can.