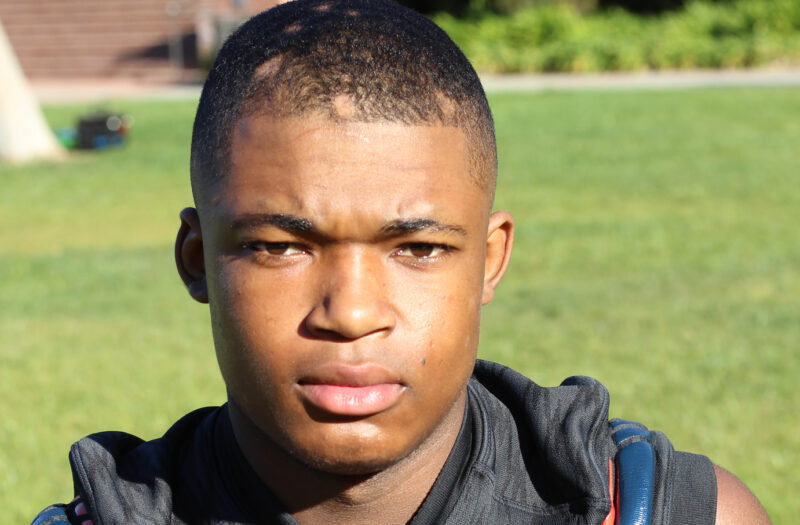 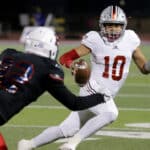 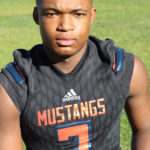 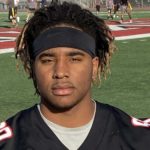 Below is a list of football players in the Inland Empire that did not sign on the early signing period. Some of them are verbally committed, some have multiple offers and are still undecided, some are sleepers. The list is in alphabetical order.

Dedman had 80 carries for 473 yards and four touchdowns last season. He has offers from Florida Atlantic and Nevada.

Verbally committed to Oregon where his brother Justin plays. Flowe had 123 tackles, 10 sacks, an interception and five forced fumbles for Upland last season.

The top prospect in America. He signed on Wednesday and will announce his decision on Jan. 2.

Korey Foreman is the No. 1 prospect in the 2021 class for a reason. 👀@koreyforeman54 pic.twitter.com/FECo2TqT8W

He had 21 catches for 549 yards and four touchdowns for Adelanto last season. Has offers from Florida Atlantic, Nevada and Wyoming.

Can play both sides of the ball and was drawing attention on the camp circuit. Has offers from TCU and Tennessee.

Most tackles for any returning player for Centennial. Played well against top teams like Liberty of Nevada and St. John Bosco. Pitcher has offers from Eastern New Mexico, Idaho State and Valparaiso.

Had seven receiving touchdowns and two rushing touchdowns for Adelanto as a junior. Only 170 pounds but has an offer from Arizona State according to 247Sports.

Rashaun Ramsey shakes and bakes from 37 yards out. pic.twitter.com/y7N4hllqWQ

Averaged nearly 18 yards per catch for Roosevelt as a junior. He has offers from Kansas, Miami, Nebraska, Syracuse, West Virginia and Wyoming.