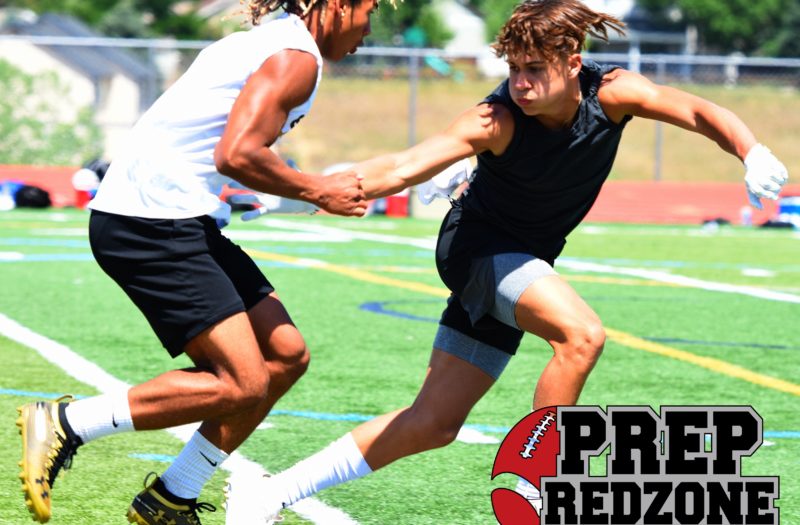 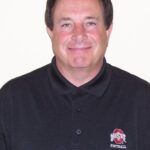 The football programs from eastern Ohio, like the ones from the southern part of the state, are primarily made up of Divisions 3 through 7 size schools. The players from the “Valley” come from rural communities, small cities, or blue-collar steel towns. The kids are tough and love their football. These are some senior players to watch this fall.

Jackson shows very good foot quickness and rolls his hips on contact as an offensive lineman. He is capable of playing any position on the offensive interior. Powerful in the upper body and core, Jackson gets movement at the point of attack and finishes well.

James is a versatile football player who plays running back, outside linebacker and defensive back for Big Red. James is a slashing running back who evades tacklers in the openfield and displays a burst when hitting a crease. He is also a devastating hitter on defense.

Inky is a tall and impressive wide receiver with excellent ball skills and leaping ability who can high point the football in traffic. Jones also plays defensive back and is a solid zone cover corner with good range.

This talented wideout is a big play maker who makes tough catches look routine. He can make the first defender miss in the openfield once he hauls in the reception and is a real running threat on the jest sweep. Oberdick’s talents are also on display as a return specialist.

Hunter is a stout two-way lineman who is powerful in the hips and strong in the upper body. As a defensive end he is impossible to move off the line of scrimmage and sheds blockers with ease. Darrah is just as physical as an offensive tackle both in the running game and pass protection.

It is easy to see why this guy made first team All-Ohio as a junior. He gives great effort as an offensive lineman who enjoys getting downfield and delivering on linebackers and defensive backs. Decleating the opponent is commonplace for Brooker, a real warrior in the trenches.

VanNest is a sure-handed possession receiver. He is a very solid route runner that is the go-to guy to keep the drive alive. He can reach back across his body to make the reception. Mason can find creases in zone coverage to get himself open.

Tingle isn’t the biggest quarterback around, but he is a massive play maker. Gabe stands in the pocket under pressure to deliver the football. He is especially dangerous as a runner who keeps plays alive with his feet, often scrambling to pick up needed yardage.