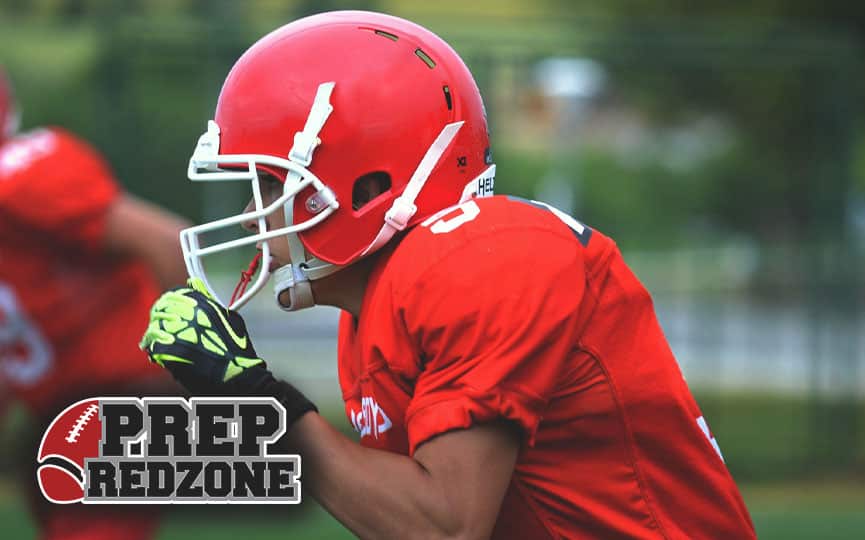 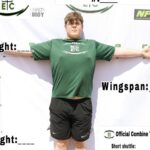 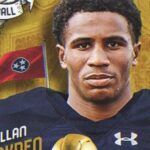 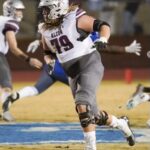 As the 2021 football year rolls right along, we look back at the action from Week 3 and how things are viewed as we inch closer to the midway point of the season.

We have several surprise teams who have jumped out to fast starts while a few others have faltered or yet to win a game. It’s been a great season thus far but the best is yet to come!

Both the Commandos and Warriors began region play with a win as last Friday they both had big victories over country rivals, Beech and Blackman and both have positioned themselves well within their respective regions. Riverdale defeated the Blaze with ease, almost putting the game away in the 1st half with multiple defensive touchdowns while Hendersonville had a tougher path to victory but performed well in their 28-10 win over the Buccaneers.

Now the question going forward will be which team takes this victory and spurns into more and a possible chance at winning their region. My best bet right now would be Hendersonville as their path looks a tad easier compared to Riverdale as the Warriors need to get past Oakland before they become the top dog in their region.

Riverdale is a talented team with several college football prospects spread throughout their roster. They are a legit state title contender but their path to get there will be extremely hard, however they may have the horses this season to get the job done.

If any team made a statement last Friday and put themselves on the map as a playoff contending team, it was South Gibson. The Hornets took down Milan last week, 44-41 in what was a close, hard fought game by both teams and victory that was most definitely earned.

The most impressive thing about the win is the fact that Milan was and still is a preseason favorite to make it to Chattanooga and compete for a state title but the Hornets stood toe to toe with the Bulldogs and eventually defeated them.

South Gibson was a bit of an unknown heading into the 2021 season as they had to replace several key players from last year’s team and were plugging in new guys into roles this year, hoping for good results. Well through three games, I would say the results have been quite good as the Hornets currently sit at 3-0 and I could see them rolling off more wins over the coming weeks but it won’t be easy.

The Hornets have games looming vs. Jackson North-Side, Henry Co, Haywood and Lausanne and all four of those teams are legit playoff contenders with college prospects on their roster. Whatever win they gain, it will be earned and will test them for postseason play.

Led by fast and athletic receiver Brannon Brown Brannon Brown 6'1" | WR South Gibson | 2022 TN , the Hornets are a great story so far this season but they must maintain this good play if they want to make the playoffs and put a strong mark on this 2021 South Gibson team.

Each season is brand new for every team because each team has new pieces to play with and form but for both the 2021 versions of Brentwood and Hillsboro, it has been a struggle so far.

Both the Bruins and Burros have begun their 2021 campaign at 0-3 and both teams have lost these games in a variety of ways. Brentwood has played a tough schedule thus far, taking losses to Blackman, Father Ryan and Summit and all three of those teams are poised to make the playoffs.

Hillsboro is in a bit of a transition with new head coach Anthony Brown Anthony Brown 6'2" | DB Milan | 2022 State TN at the helm and the Burros have shown that transition so far through three games. Neither side of the ball has shown much consistency nor has the line of scrimmage on either side of the ball set any standards of physicality. The Burros have talent and can turn their season around but must do so quickly.

Neither Brentwood nor Hillsboro can afford to waste much time to get things right as both their schedules present challenges the rest of the way but opportunities are also there to pull out some wins and work their way into postseason play.

– Two East Tennessee powers clash this coming Friday in what will be one of the biggest games of the season and this happens because both Alcoa and Maryville won last week and remain undefeated. The Tornadoes and Rebels have dominated their opponents so far this year and look as good as ever as both teams head into this week’s big matchup where the field will be loaded with future college talent.

College coaches and high school scouts galore will be in attendance to see this game and neither team should disappoint as these are two state powers that know how to play good football.

– Another big win last week from the D2-Class AAA level was the Ensworth Tigers traveling down to Memphis and defeating Christian Brothers in resounding fashion, 45-19. This was a very impressive win by the Tigers over a talented Purple Wave team that sports Ohio St. commit, Dallan Hayden

This win by Ensworth could really do wonders for their confidence and turn their 2021 season into something special. This is only one win however as the Tigers must roll through a gauntlet of games before postseason play comes around but their 2-1 record and win over Christian Brothers is a great to their 2021 season and big momentum going forward.