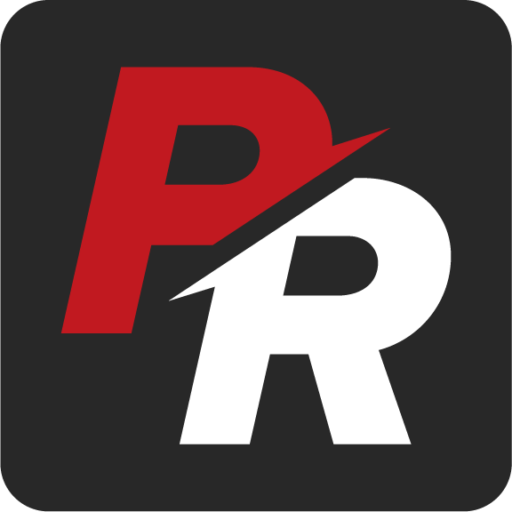 I was on the sidelines for the game between Cleveland and Fuquay-Varina.  I watched an offensive highlight show by the high-scoring Cleveland offensive unit.  The players listed performances were outstanding throughout the game:

Pardue Pardue 6'2" | DL Cleveland | 2022 NC " last=""]"], DE, 6’2" 210, Cleveland HS.  Dillon displayed good lateral movement and quickness out of his stance to control blockers to stop the play.  He used his quickness to get into the backfield to make tackles for losses.  Dillion Pardue Pardue 6'2" | DL Cleveland | 2022 NC " last=""] is a very active player who assisted on several tackles and kept pressure on the quarterback throughout the game.

Keyshawn Monk, FS, 6’0" 175, Cleveland HS.  Keyshawn runs well in the open field and closes quickly on the ball carrier to stop the play.  Keyshawn Monk displays the ability to cover receivers in man-coverage and reacts quickly to the ball, intercepting a pass in the second quarter.

Nick Imarah, S, 5’11" 165, Cleveland HS.  Nick displayed good lateral movement and quickness.  He runs well in the open field, closing quickly on the runner to stop the play.  Nick Imarah plays at a high-energy level and assists on several tackles and deflecting passes.