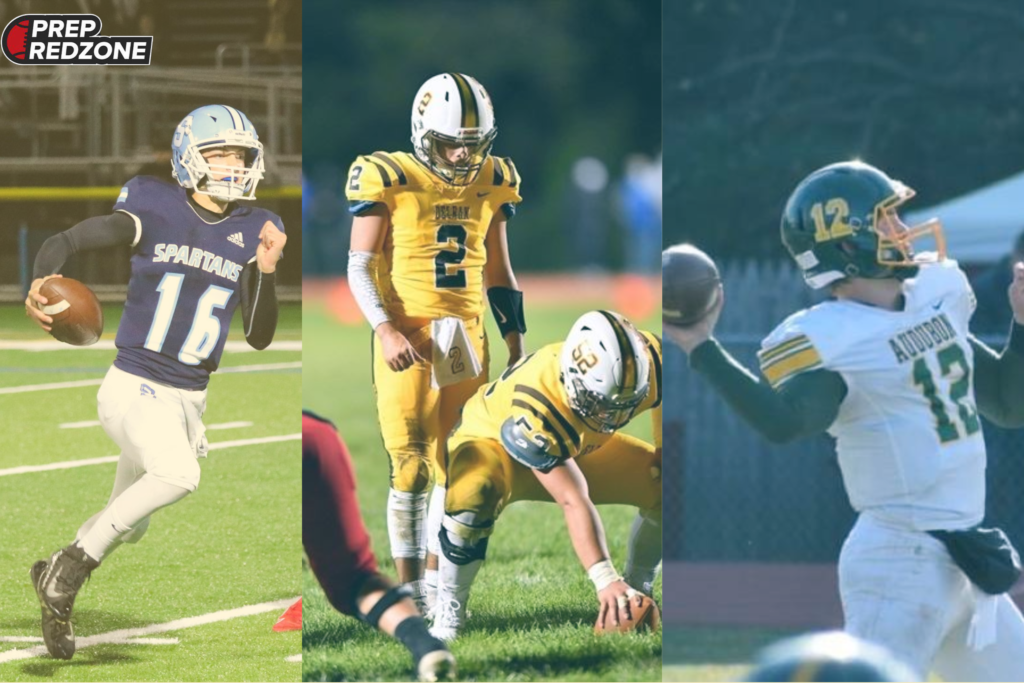 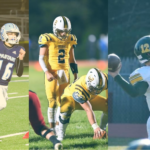 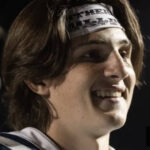 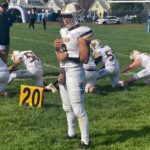 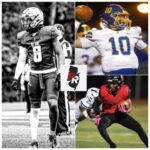 The 2023 class of quarterbacks has many unique features and qualities amongst them. These athletes put the work in year-round to hone their craft and become proficient in what helps obtain solid quarterback play. These quarterbacks have specific features that help differentiate them and stand out amongst their contemporaries.

Van Weber 6'3" | QB Rutherford | 2023 State NJ has been on many of the quarterback articles that have come out this offseason. He completed over 60% of his passes this past year and has the best ball placement of any quarterback in this class. He can throw with touch or precision and has the decision-making to differentiate between which throw he needs at that moment.

The next step for him will be raising his completion percentage over 65% has all the tools and work ethic to make it happen in his senior season.

The one thing that stands out about Austen Frattura Austen Frattura 6'1" | QB Sparta | 2023 State NJ is his poise. He shows the same mechanics, throwing motion, and accuracy whether he is under pressure or kept clean. He can make every throw and offers some solid play out of structure. Frattura has been a three-year starter and he’s a prime example of why experience matters at the quarterback position.

‼️QBIQ Player Highlight!‼️
Austen Frattura Austen Frattura 6'1" | QB Sparta | 2023 State NJ (@AustenFrat) is a gunslinger! Check out one of our finest slinging it across the field 🔥😤#QBIQ pic.twitter.com/FSrlxZvtnB

The first time we had the pleasure of watching Scott play he had an incompletion that was eye-popping. He had a throw against Camden Catholic where it traveled from his 25-yard line to the opponent’s 10 in the air. Specifically, what stood out about this throw is how effortless it looked when it was released and how fluid his motion was. Since then, he hasn’t done anything to prove that he doesn’t have the strongest arm in this class. He can make these throws on the move or under pressure, and most of all he has no problem throwing into tight windows.

Namnun gets the nod here because on more than one occasion we’ve seen him execute at a high level in pressure situations. He consistently shows the ability to execute the offense effectively, in rhythm, and on time no matter the situation. With his ability to run and pass he also shows awareness on when to run and when to pass; and has solid play out of structure. He’s a quarterback that has shown that he can be trusted by his coaches. To make the right decisions, throws, and execute when his team needs him most.

When you watch Frankie throw the deep ball it’s something to behold. Seems like he throws it similar to Russell Wilson’s moon ball how it hangs up in the air. Out of all the quarterbacks that have been scouted in this class Frankie has the best deep ball in terms of accuracy and how consistent he is with that accuracy on a throw-to-throw basis.