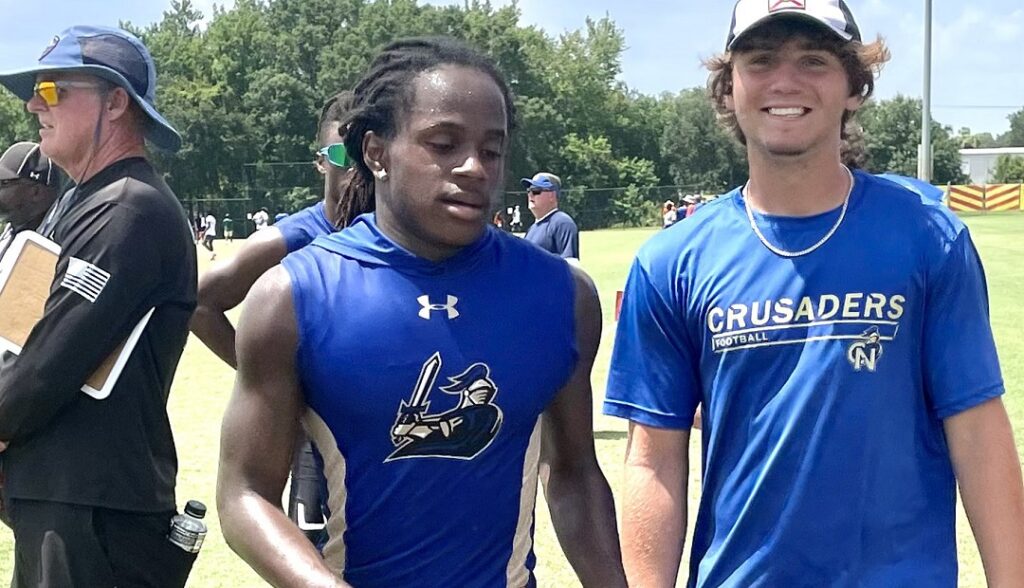 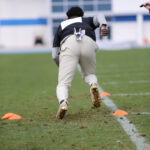 When you look back at the 2021 season and examine the four losses this program had, you can understand why many believe that this is certainly a team to watch closely in the future.

Dropping games to a pair of state champions in Fort Lauderdale Cardinal Gibbons (40-14) and Hollywood Chaminade-Madonna (48-0) – as well as playoff teams North Palm Beach Benjamin (17-7) and 4A power Miami Gulliver Prep (49-13), gave this team plenty of confidence heading in the off-season.

With veteran head coach Jack Daniels at the helm, there is no doubting that this team will be successful – and making a serious run toward a state title in certainly not far off!

Here is a look at some of the

Subscribe to Prep Redzone Florida to get access to all premium articles and prospect rankings for as little as $2 per week with an annual subscription!