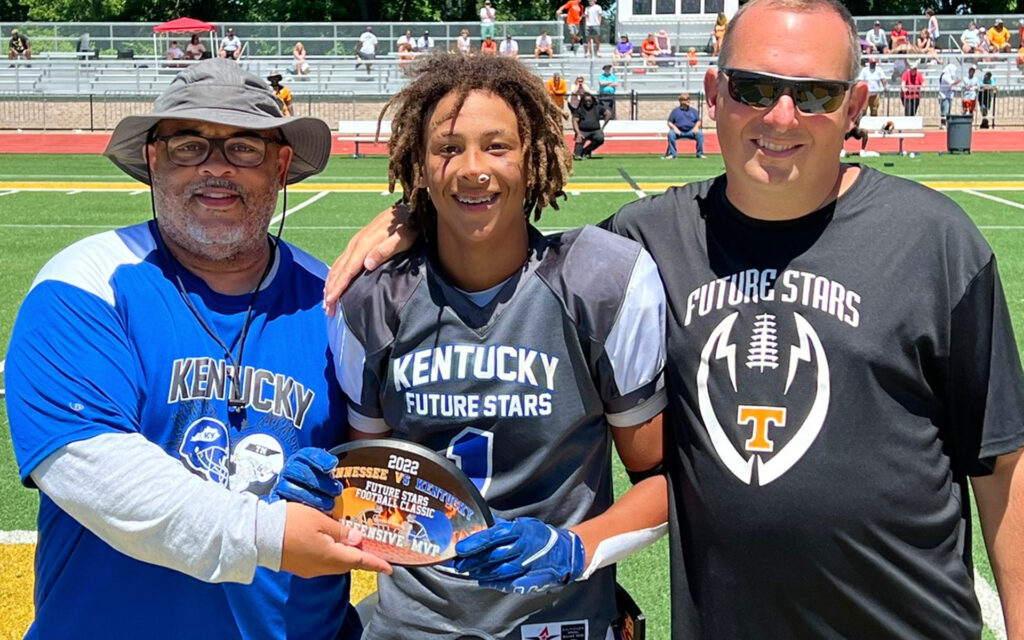 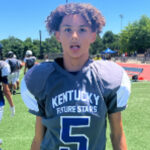 Thompson was a problem for opposing defensive backs on Saturday. He is a lengthy outside wide receiver with very reliable hands. Thompson did most of his damage in the deep passing game, showing the speed to simply run by defensive backs and create separation, which he displayed on an impressive long touchdown in this game. He also showed the ability to go up and high point the ball in jump ball situations. Thompson also showed some promise at safety where he came away with