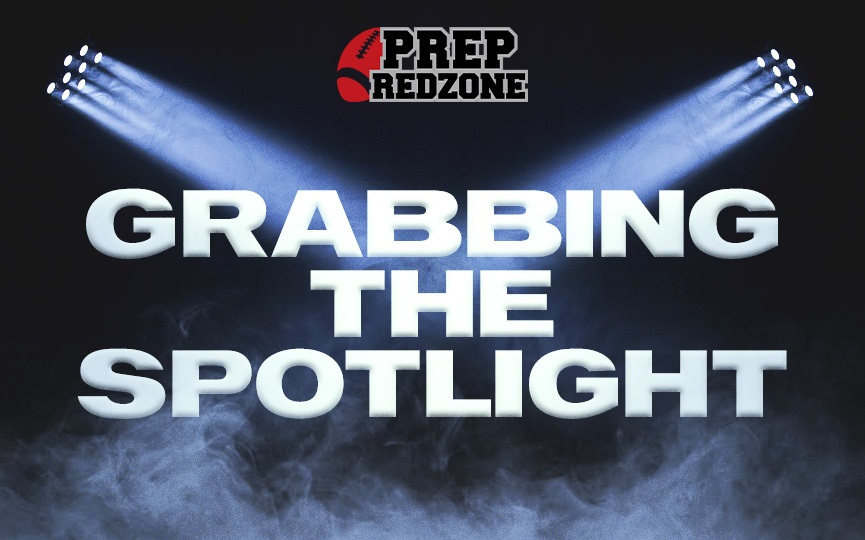 We are heading North to cover the other half of the Dakotas territory. This first one is Class A State Meet, which is the Metro type schools for ND. There was a lot of talent across the Class, so it was hard to find a lot of good performances across the board for one athlete.

Jacob Burckhard- (Bismarck Century) Discus (157’11", 2nd) Shot Put (55’9") Class A Champion. Top two in the throwing events, tells me he either has a lot of strength, or is fundamentally sound on his technique with his footwork.

Subscribe to Prep Redzone Dakotas to get access to all premium articles and prospect rankings for as little as $2 per week with an annual subscription!