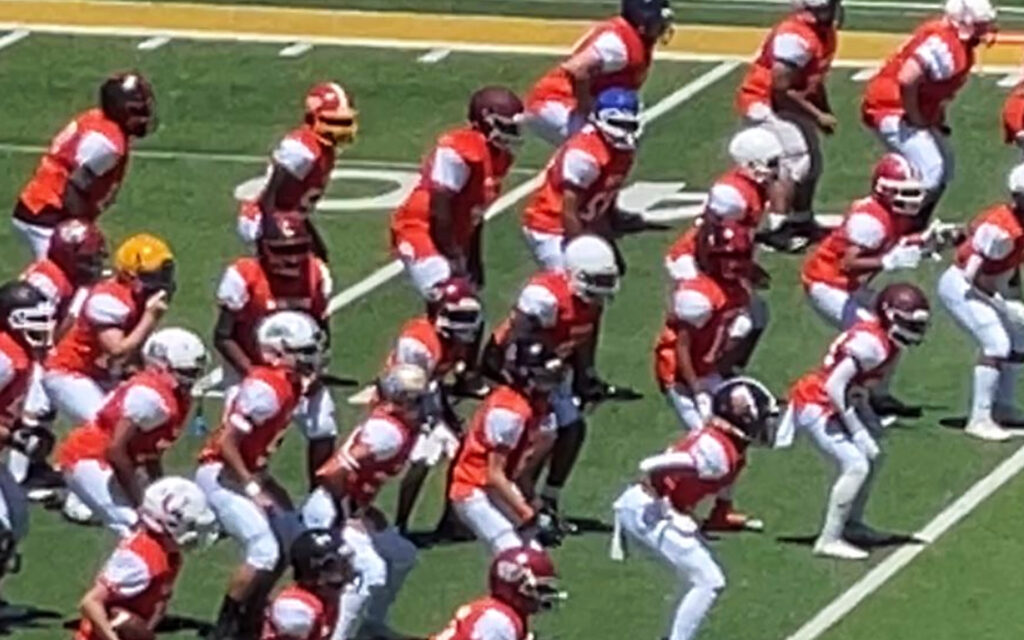 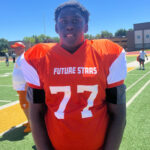 Campbell is a player that caught my eye very easily from the beginning due to his 6’1", 266 pound frame. While he passed the initial eye test, he proved himself on the field as well. Mainly lining up at guard, Campbell was a force on the offensive line. He used his strength to his advantage, not being pushed back easily by opposing defensive linemen and creating