Behind the Rankings: 2024 Running Backs 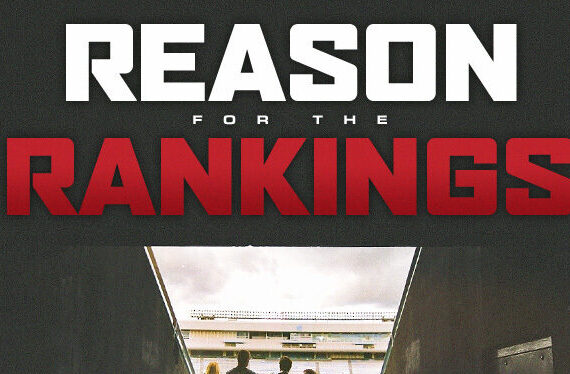 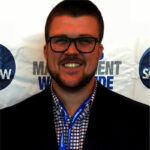 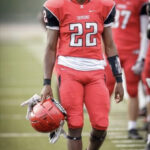 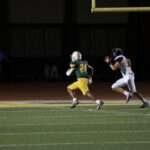 The 2022 high school football season is in full swing and we have released our initial player rankings for the state of Kentucky. Now that I have covered the class of 2023, I will now turn my attention to the top incoming junior prospects in Kentucky. Over the next few weeks, I will do positional breakdowns and discuss how our rankings came to be. After covering the quarterbacks, I will turn my attention to some explosive play makers out of the backfield. With that being said, here are our top running backs in the class of 2024.

Brady Hensley Brady Hensley 6’0″ | RB Madison Central | 2024 State KY is a running back that I have had high on my radar for quite some time. He is coming off a very impressive sophomore year in which he finished as the top rusher in 6A with 1,804 yards and 34 touchdowns, helping him receive All-State recognition and District MVP. Hensley is a physical runner that finds the running lane and gets downhill in a hurry. His legs never stop churning through contact and he lowers his shoulder to run through tacklers on a regular basis. Hensley also has shown the speed to break away for long runs and the elusiveness to make defenders miss in the open field. Brady currently holds an offer from Eastern Kentucky and I expect more to come for him as he has received a ton of college interest and has the skill set to be a very good player at the next level.

Kaden Smith Kaden Smith 6’1″ | RB Taylor County | 2024 State KY is another running back that has made an early impact in his high school career. Smith had a very good sophomore season, running the ball 125 times for 1,000 yards and 16 touchdowns. He is a downhill runner that bursts out of his stance and hits the hole in a hurry. Once he hits the hole, he doesn’t break stride and has the breakaway speed to run away from a defense. Smith is a very strong runner, as it often takes multiple defenders to finally bring him down. He has also shown that he is reliable in the passing game, catching ten passes for 269 yards and four touchdowns last season. Smith currently holds an offer from Eastern Kentucky and that list will continue to grow as he has received a nice amount of college interest and has the potential to be a very good running back at the college level.

Trey Durbin Trey Durbin 6’1″ | RB Elizabethtown | 2024 State KY is a player that has jumped onto my radar recently. He plays in many different roles for Elizabethtown but I believe he shines the brightest at running back. Durbin had a solid sophomore year, running the ball 67 times for 928 yards. Once he hits the second level. Durbin has the burst to hit a second gear and run away from a defense. He also has the elusiveness to make defenders miss in the open field and the strength to run straight through potential tacklers. Trey doesn’t currently hold any offers but he should be on college radars as he has the potential to be a true difference maker for someone at the next level.

A somewhat under-the-radar running back that I am very high on is Christian Walden Christian Walden 5’11” | RB Southwestern | 2024 State KY from Southwestern. Walden is coming off a strong sophomore year in which he finished with 48 carries for 550 yards and seven touchdowns. He has very good vision to find the running lane and once he finds it, he hits it in a hurry. Once he gets through the hole, Walden has blazing speed to run away from a defense. He also is very shifty in the open field, showing the ability to make cuts to make defenders miss in the open field. Walden is also reliable in the passing game as he caught seven passes for 92 yards and two touchdowns last year. While he doesn’t currently hold any official offers, I expect them to come sooner rather than later as Walden has been receiving a nice amount of college interest and has the skill set to play at the next level.

JuJu Starks JuJu Starks 5’11” | RB Mayfield | 2024 State KY is another lesser known running back that I have high on my radar. The first thing that stood out to me when watching his film is his incredible speed. Once Starks hits the second level or gets around the corner, you can count on something big happening as he has the speed to run away from a defense with ease. He is also a tough runner between the tackles, showing the ability to keep his legs churning through contact to break tackles. Starks is also a key play maker on defense from the defensive end spot but I see him thriving more at running back at the next level. JuJu doesn’t currently hold any offers but he is a player that college coaches should be watching as he has the talent to play somewhere at the next level.

Best of the Rest (Players included in Top 125):