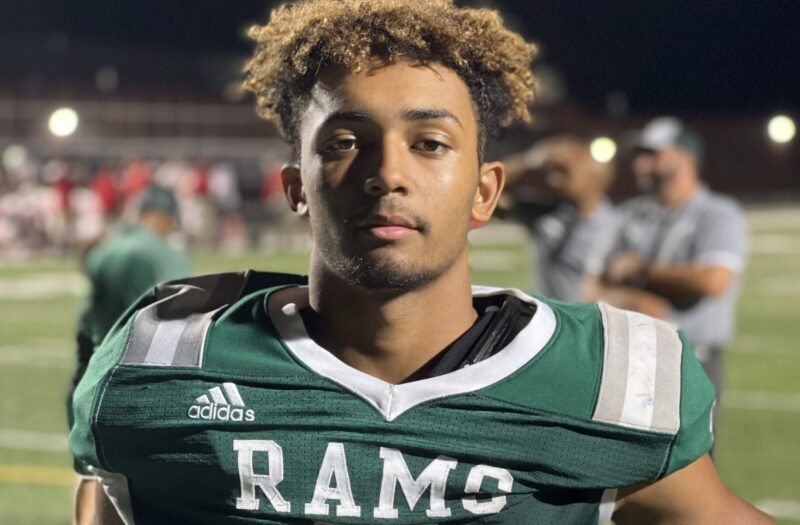 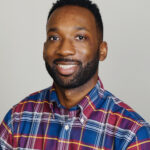 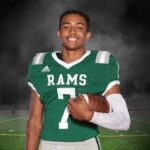 The Grayslake Central Rams defeated the North Chicago Warhawks 51-14 last Friday to improve to 3-0 on the season.

Kaiden Miller 6'3" | WR Grayslake Central | 2023 State IL , who had a juggernaut performance and solidified himself as one of the top prospects in Lake County.

With this stellar performance, the Rams remain atop the Lake County Power Rankings as they prepare for a week 4 showdown against their cross-town rival Grayslake North (3-0).

Let’s look at some in-game highlights and find out who the top performers from their 51-14 win over North Chicago were.

Miller played about as perfect of a football game as I’d ever seen. He finished the game with 155 reception yards, 3 receiving touchdowns, one rushing touchdown, and for good measure, he went out there and set a new school record for receiving touchdowns. Miller scored almost every time he touched the ball and was virtually impossible to tackle. He’s a supreme athlete with a college-ready body, a natural runner of the football, and his breakaway was on display as he consistently broke off long runs. He’s undoubtedly one of the top athletes and prospects in the Lake County area who is on pace to go out with a serious bang for his senior season.

I like what I saw from Gillette last Friday. Poised in the pocket and made great decisions with the football while consistently taking advantage of the matchups on the field. Gillette finished the game with 3 passing touchdowns while completing 80% of his passes.

Poyser had a solid night on the ground, but it was his one touchdown run that really caught my attention. It was a simple run, but it was as if he was shot out of a cannon how fast he got to the end zone. Poyser has a great initial burst and definitely possesses the speed to go the distance.