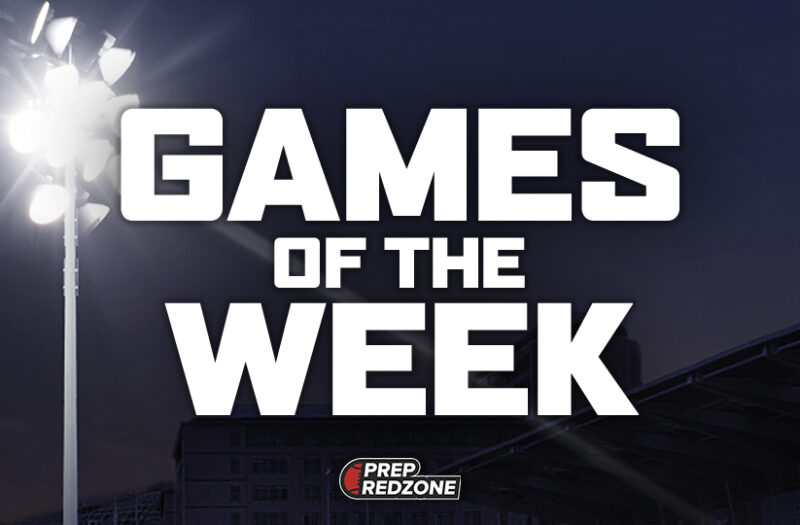 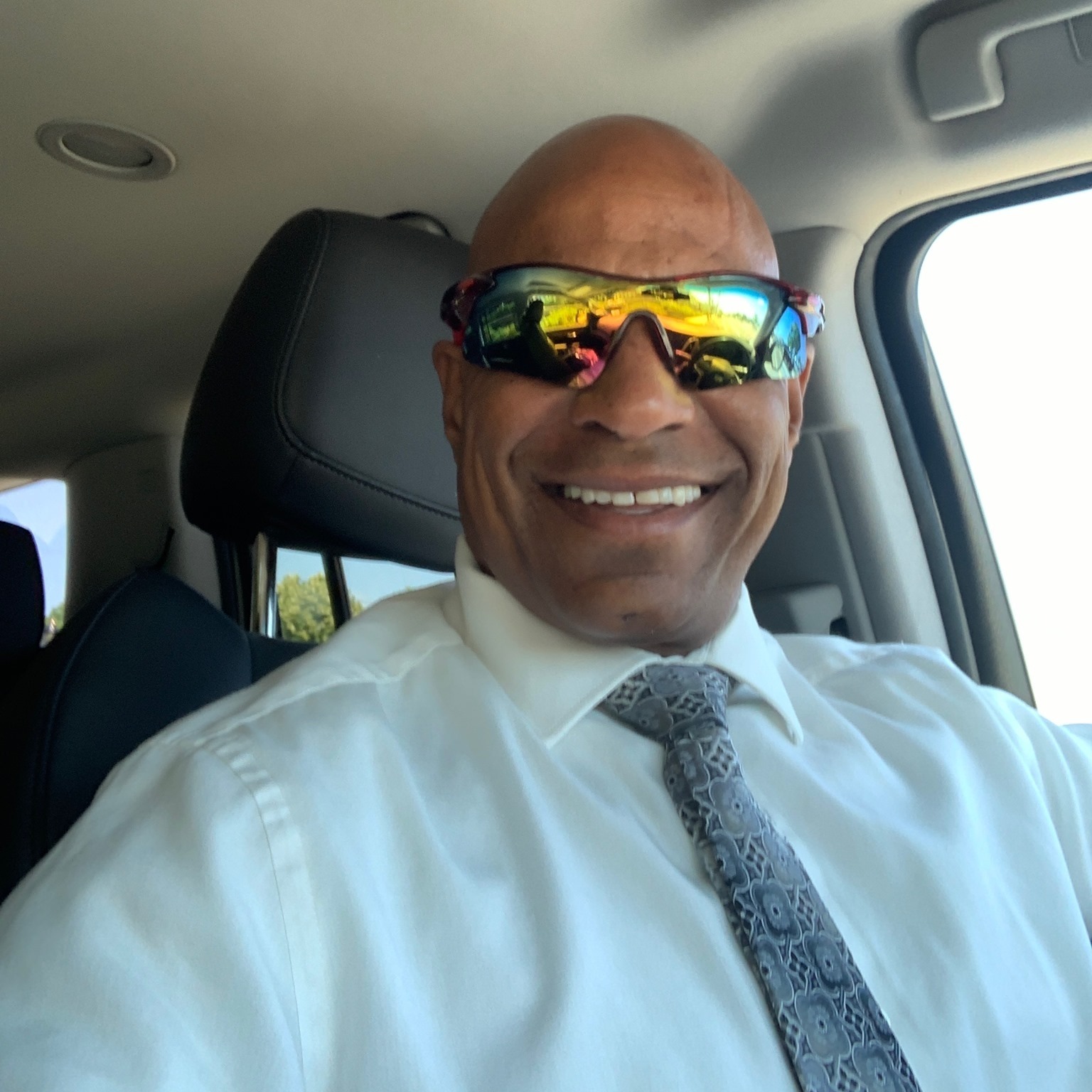 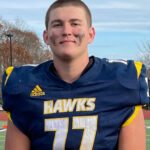 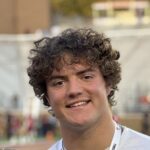 Week 3 live-action play took us to Wrentham Ma to view top performers from two top-ranked teams King Phillip vs Xaverian Hawks. Both programs have an array of recruits that are projected to play at the next level. At the end of the night, King Phillip” offense along with a key defensive interception for a TD, did what it needed to take home the win as they handed Xaverian their first season loss 19 -14.

The game was a defensive battle for the entire night. , But the most impactful play was the 37-yard interception return for a touchdown by Carson Meirer in the third quarter that made the difference for King Phillip. Xaverian did get on the board with two touchdown passes, but King Philip held on to improve to 3-0. The visiting Hawks drop to 2-1. The following top 5 performers and honorable mentions had a solid performance for Xaverian (Hawks). Here are the top 5 performers and honorable mentions.

Hasselback showed a lot of skill most importantly in his technique.  He faced a lot of pressure most of the night but still kept his composure throughout the game. The 2024 QB was truly tested in the competitive field and came away solid. Dispict being sacked and pressured several times, he still delivered very accurate throws.  His size, athleticism, and understanding of the game make him an intriguing prospect that many schools will take interest in.

A very talented recruit and easily can confirm why.  He has speed that separates him.   He is a smooth runner that has long strides and can run.  His hands are reliable and he has elite athleticism.  On his second touchdown, he showed his ability to control his body in the air.  He caught the ball that was placed high and outside the boundary while still getting his feet down within inches.  A next level catch for sure.  A solid D1 recruit.

Defeo was seen splitting double teams while still getting depth into the backfield. He also handled his containment responsibility on the edge. He has a quick burst out of his stance and uses his hands well to keep defenders from engaging. Does well in chasing play away by taking good angle pursuit that allows him to still keep an edge for any reverse action. Plays to the whistle each play. He is a solid player with a high ceiling.

“Mould” was dominant on defense.  He was seen being used inside as NG,  he plugged holes all night giving the opponents running back nearly no room to run inside.  He is very large in frame size and he can move.  He is physical and engages with good hand placement.  He really stood out on Offensive line play and opened many lanes for his RB. Easily see why he is a Harvard Committ.

Was seen playing the “Mike  LB”  and he did really well.   He is aggressive and fills nicely.  Has the speed to go sideline to sideline. He communicates to his teammates presnap, and puts himself in position to make the play.  His drop into zone coverage is smooth and he tackles very well.  He showed his ability to change direction, flip hips fluidly, and be explosive.