Beau Gleason has been working in football ever since his playing days at one of the top high school programs in California ended in 2018. Since then, he has worked in several different roles with top organizations, most recently as a Scout for the University of Washington. In that role, he was tasked with finding and evaluating some of the top talents in the region and the country, specifically at the tight end position, where he was the lead on recruiting and scouting activities and assisted in bringing top players at that position into the program. Having been heavily involved in the scouting process for one of the top programs in college football has given him a unique edge as an evaluator, as he has been able to bring the critical eye of a premier college coach to all of his frankings. 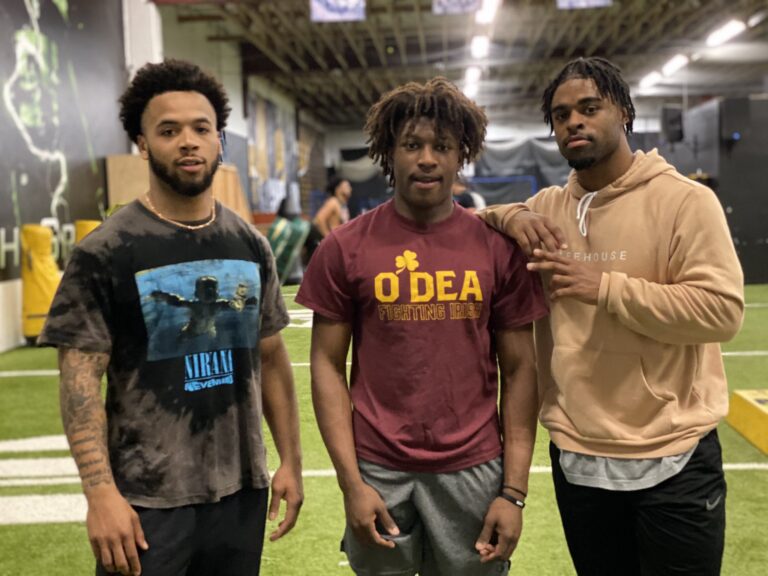 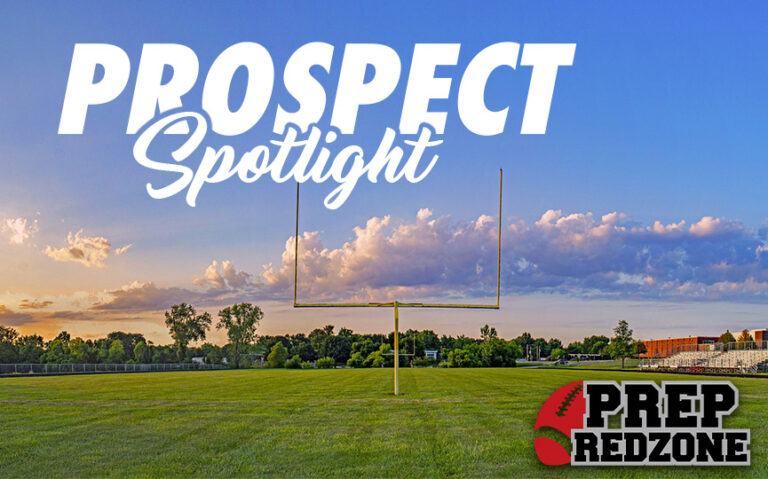 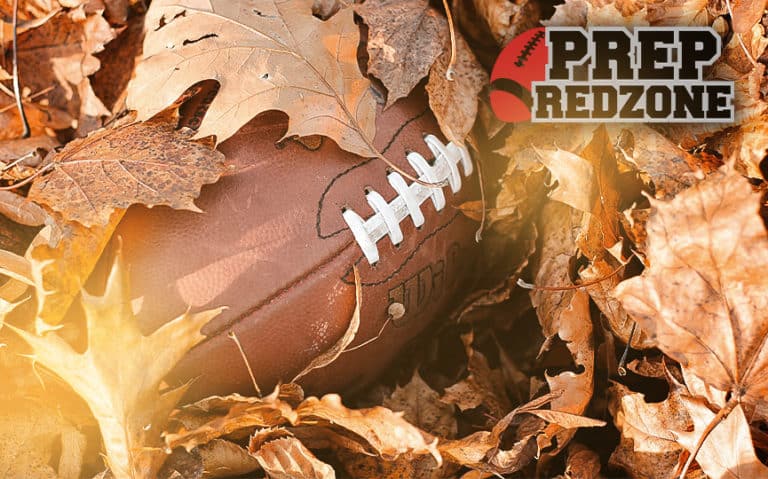 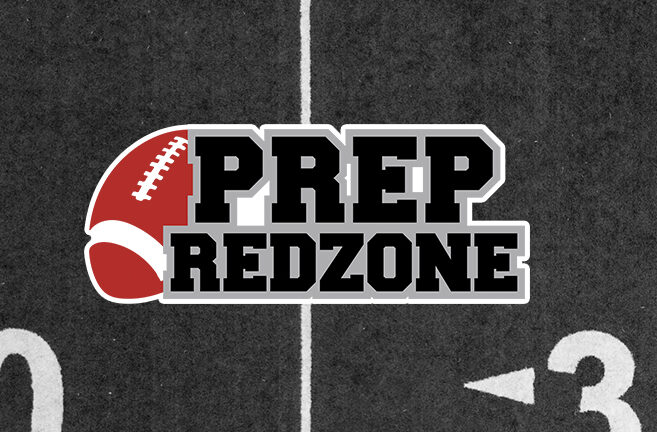 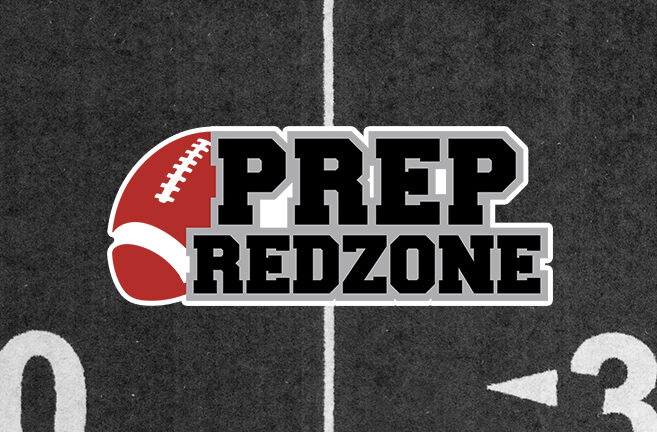 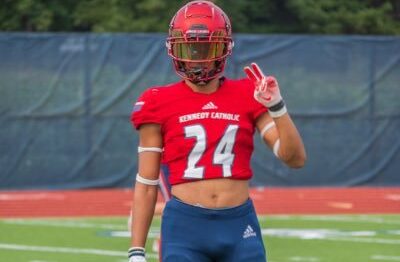 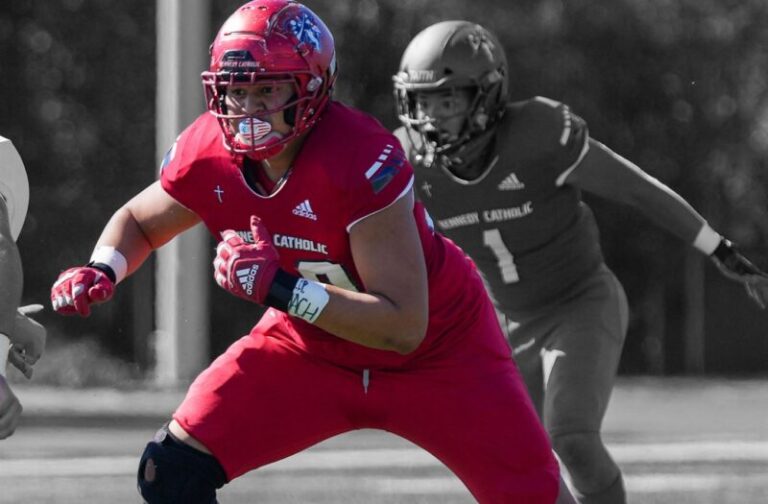